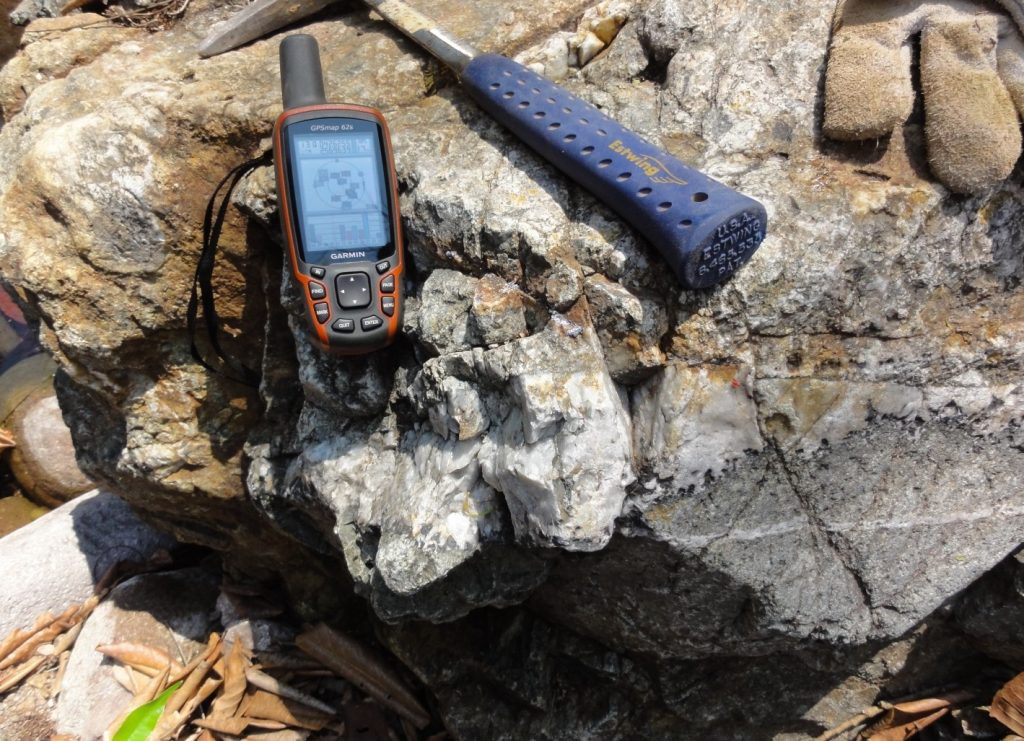 Mr. Birmingham has over 15 years of public markets experience, with a focus on management, investor relations and capital raising. He is currently CEO and Director of New Destiny Mining Corp. (TSX.V: NED), and Director of BIGG Digital assets (CSE: BIGG). He has been on the board of multiple TSX.V and CSE listed companies. Mr. Birmingham holds of Bachelor of Business Administration from Capilano University.

His breadth of experience spans various industries, including; mining, oil and gas, renewable energy, high-technology and manufacturing. Mr. Vanry regularly consults for other listed companies in the role of director and/or senior executive.

Steve holds the right to use the Chartered Finance Analyst (CFA) and Canadian Investment Manager (CIM) designations and is a member of the CFA Institute and the Vancouver Society of Financial Analysts.

Mr. Sundher is the President of Canrim Ventures Ltd., a Singaporean advisory firm specializing in early stage project finance and structure. He has raised over $50 million for companies in which he was a founder / partner.

Ranjeet has lived in Asia for the last 20 years and has 25 years of capital markets experience. He has developed and sold several successful private and public companies in the technology and resource and software space.

Mr. Clark is the Executive Director of the Ontario Prospectors Association (OPA). He has been a Director, Vice President or President of OPA since its formation in the early 1990s. Mr Clark currently serves on the Minister of Mines Mining Act Advisory Committee (Ontario) and the Ontario Geological Survey Advisory Board. He graduated with an HBSc (Geology) from Lakehead University, Thunder Bay.

Mr. Clark brings to the company extensive experience in managing large scale exploration and development programs internationally including Asia and North America. In addition to over 30 years of consulting experience, he held geological positions with a number of mining companies and has served as a director of other TSX Venture Exchange listed companies including his current position and NexOptic Technology Corp. and US Cobalt Inc. (USCO.V)

She is a member of working groups organised by the Mexican Mining Chamber (CAMIMEX), speaks fluent Spanish and English, and is a Qualified Person as defined by NI 43-101.

She has authored more than 20 technical reports and has published several papers for the Society of Economic Geologists. She won First Prize in both the Graduate and Undergraduate categories from the Society for Mining, Metallurgy and Exploration in 1994 and 1995.

Oscar Mendoza was born and raised in Mexico and currently resides near the city of Monterrey, Mexico. Mr. Mendoza is a Graduate of The University of North Texas in the United States where he completed his undergraduate degree with Honors in Political Science and Finance. After five years of work experience in the U.S. Mr. Mendoza moved to Japan where he obtained his MBA at the International University of Japan. He graduated as Salutatorian for his class while completing full course requirements in four distinct concentration areas. Mr. Mendoza then went on to work for investment banks including Morgan Stanley and Frontier Securities, covering Natural Resources & Energy sectors. He actively led and successfully closed several financing transactions in equity capital markets with a focus on mining and resource companies and has facilitated and structured several custom tailored debt and investment banking transactions for mining companies listed on the London Stock Exchange, Toronto Stock Exchange, Australian Stock Exchange and Mongolian Stock Exchange.

Mr. Mendoza is frequently invited as guest speaker for various panel discussions and conferences held in Beijing, Hong Kong and Ulaanbaatar including such events as Power Asia and Mines & Money. He is also a recurrent editorial expert for several Mexican Local Newspapers and a Local Television Show where his area of expertise and advice are shared with large audiences. Mr. Mendoza has also served as board member with various leading companies and has provided finance related lectures to graduate students at the Autonomous University of Coahuila (UAC) in Northern Mexico.

Geoffrey was educated at the Sorbonne in Paris and has an LLB from the Faculty of Law at the London School of Economics. He was an equity partner at Grenfell & Colegrave, one of the oldest city of London Stockholding firms before the company was acquired by CIBC, Canada’s largest retail bank.

As a London Director of CIBC’s Investment Division, Geoffrey founded up the overseas investment division in the Caribbean where he built up and managed funds of over US$ 1 billion in 3 years. In 2007, Geoffrey moved to Southeast Asia where he is now is currently President and CEO of All State Asset Management in Asia, a Chinese asset investment management company. And is Chairman of Wealth Technology Limited.